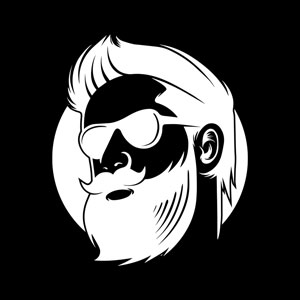 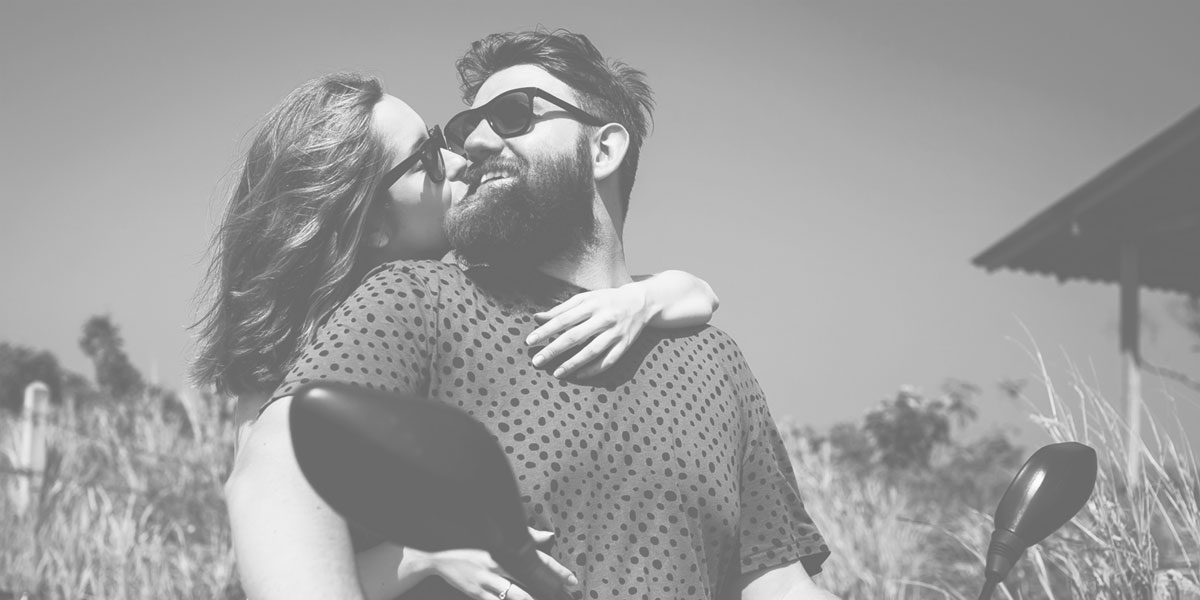 Does alcohol lower testosterone? That depends.

No, having a drink every now and then won’t cause your testosterone levels to vanish. But excessive drinking will.

Let’s set a few things straight. Light and even moderate alcohol use won’t poison your testosterone production (where moderate alcohol consumption means 2-3 beers PER DAY, which is very generous).

Here’s the deal. Humans have been imbibing in light and moderate amounts for thousands of years. If moderate alcohol consumption caused severe problems with testosterone, we probably wouldn’t have survived for very long as a species.

But binge drinking and alcoholism are a different story. So what exactly is going on here?

Exactly How Does Alcohol Lower Testosterone?

Glad you asked. The answer depends on what you’re drinking, and how much.

Beer, for example, usually has two chemicals that are responsible for increased estrogen/decreased testosterone—prolactin and phytoestrogen. These chemicals are derived from barley and hops, which you probably recognize as two of the main ingredients of beer.

Phytoestrogen also hangs out in wine (phytoestrogen is ubiquitous in many plants). That’s why some liquor also contains phytoestrogen, such as bourbon (one of the ingredients is malted barley).

The end result of phytoestrogen and prolactin consumption is elevated estrogen and lowered testosterone.
Beer in particular is one to watch out for, since beer has a tendency to make people gain weight when they consume too much. Fat, as we all know, causes us to make more estrogen.

Plus, ethanol (the potable alcohol found in alcoholic beverages) can be toxic to your testicles in high doses. Unsurprisingly, alcoholic males frequently suffer low T and infertility. Amazingly, alcoholism in women exhibits the exact opposite effect—increased testosterone.

Whether you’re a man or a woman, excessive alcohol consumption wrecks your sex hormones.

But that brings us to moderate alcohol use…

Your definition of “moderate” alcohol use might be different from mine, but even drinking 2-3 alcoholic beverages per day may only slightly decrease testosterone, and most people are drinking way less than that.

Some (admittedly inconclusive) studies have surmised that light to moderate alcohol consumption has protective effects on the heart, guarding against heart attack. The jury is still out on that one.

But the moral of the story is this—if you’re only having a few drinks per week, you’ll be just fine.

Does alcohol lower testosterone? Absolutely. But usually only if you binge drink or drink every day, and especially if your drink of choice is beer.

So feel free to keep having that glass of wine or beer with dinner, and don’t believe every new health scare that pops up on the news.

Hey everyone thanks for reading! At BONAFIDE men we're here to provide all the information you need to make the best decision possible about testosterone replacement therapy. Subscribe below to get TRT insights sent directly to your email inbox.

What Is Testosterone Gel?

Questions? Get in Touch